Rmember that great College Athlete I highlighted last year. Well as you know , Jack passed away in 2005 in Blairsville GA,.
I received a note recently from his very proud son Shawn which contained the Certificate below in which his Bravery and Courage for his Country during World War II were recognised at the very highest level by the most powerful man in the World

.
"Finally managed to get him buried at a beautiful National Cemetery in Georgia with full military honours" 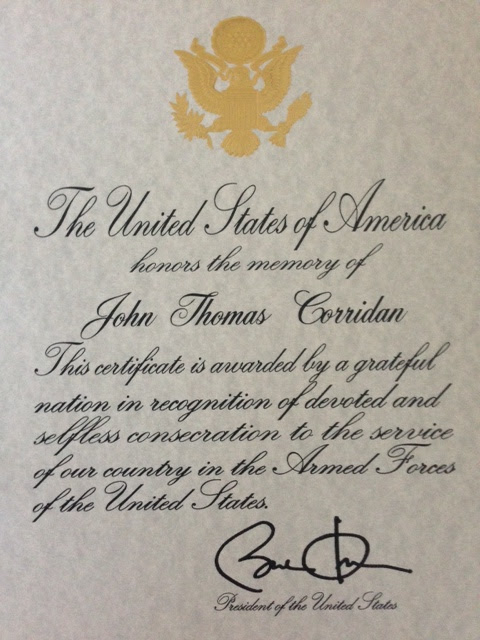 What a lovely memory !!